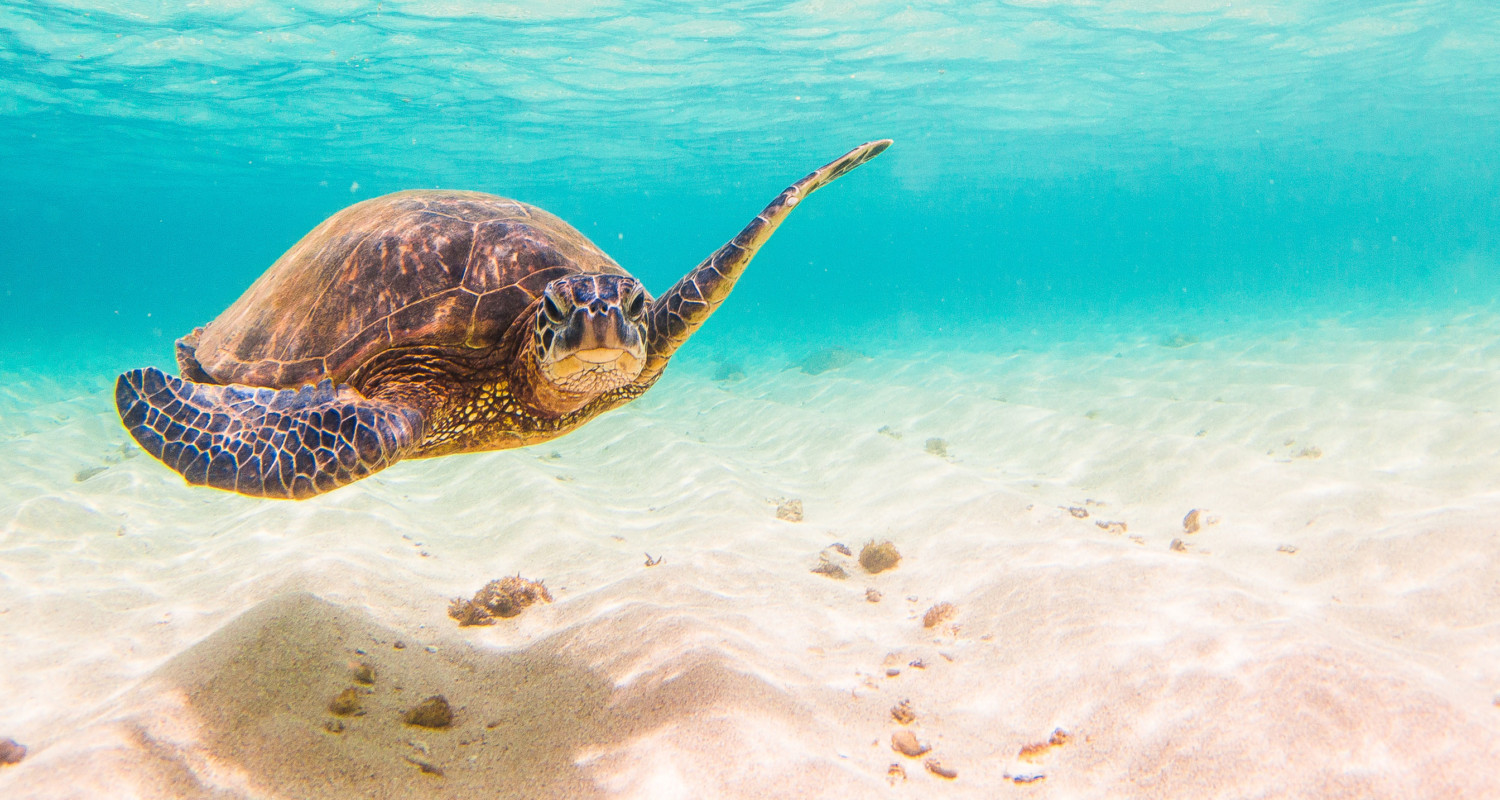 Filter media created to provide safe water for marine mammals in aquariums is now available for your pool. Switch from sand in your pool filter today for healthier swimming!

WHAT IS ACTIVATE?
Activate is a permanent filter media that replaces sand, zeolite or crushed glass. It is a sustainable solution for crystal clear water. 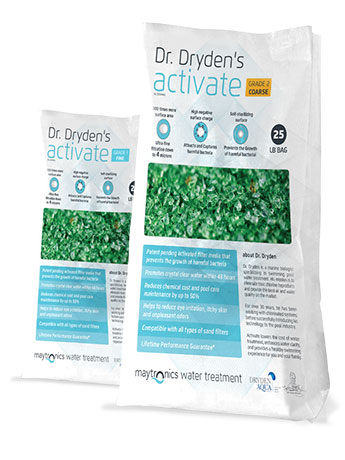 WHAT IS ENHANCE?
Enhance Summer is a liquid UV filter that promotes the removal of pollutants. For optimum performance combine Activate with Enhance. 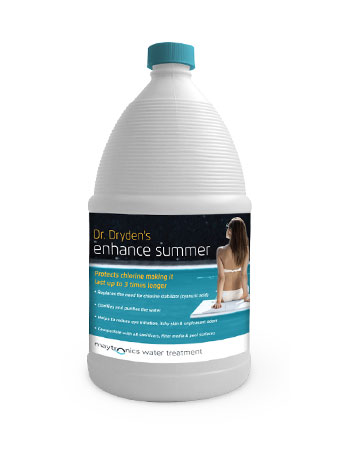 3 reasons why activate is a more effective filter media than sand: 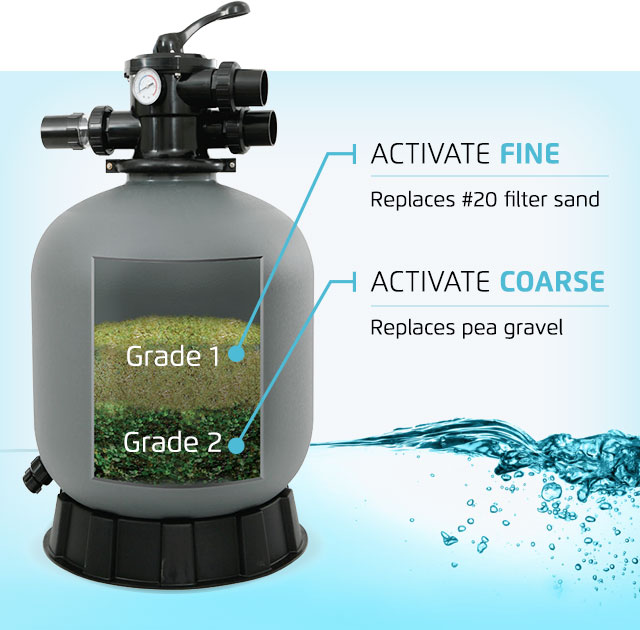 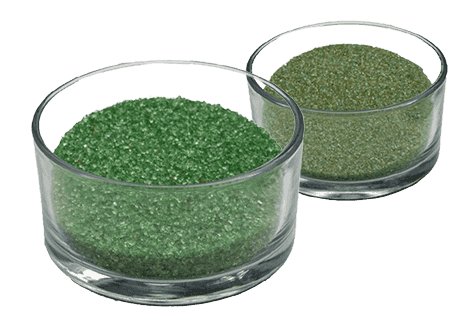 Activate is 100% pure and resistant to bacteria.

Activate permanent filter media is used in more than 250,000 pools. It is trusted by industry professionals as the best product for creating clear water and a healthier swimming environment.

Activate is certified by WQA to meet NSF 50 – the industry standard for safe and clean water. 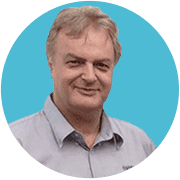 When sea mammals like dolphins, whales, or sea lions are kept in captivity, it is often in chlorinated water. Dr. Dryden worked with these mammals in like conditions for many years. He noticed they often die of lung infections at a young age.

He was able to prove that lung infections in mammals are due to harmful air they are breathing that is just above the surface of the water. This harmful air is called trichloramine, which is the primary cause of chlorine odor that we smell in swimming pools.

Dr. Dryden invented an activated filter media called Activate. Using Activate helped save the lives of dolphins and other mammals by drastically reducing the formation of harmful trichloramines in chlorinated systems.

This website uses cookies to improve your experience while you navigate through the website. Out of these cookies, the cookies that are categorized as necessary are stored on your browser as they are essential for the working of basic functionalities of the website. We also use third-party cookies that help us analyze and understand how you use this website. These cookies will be stored in your browser only with your consent. You also have the option to opt-out of these cookies. But opting out of some of these cookies may have an effect on your browsing experience.
Necessary Always Enabled
Necessary cookies are absolutely essential for the website to function properly. This category only includes cookies that ensures basic functionalities and security features of the website. These cookies do not store any personal information.
Non-necessary
Any cookies that may not be particularly necessary for the website to function and is used specifically to collect user personal data via analytics, ads, other embedded contents are termed as non-necessary cookies. It is mandatory to procure user consent prior to running these cookies on your website.
SAVE & ACCEPT